Leading the Next CBD Wave—Safety and Efficacy 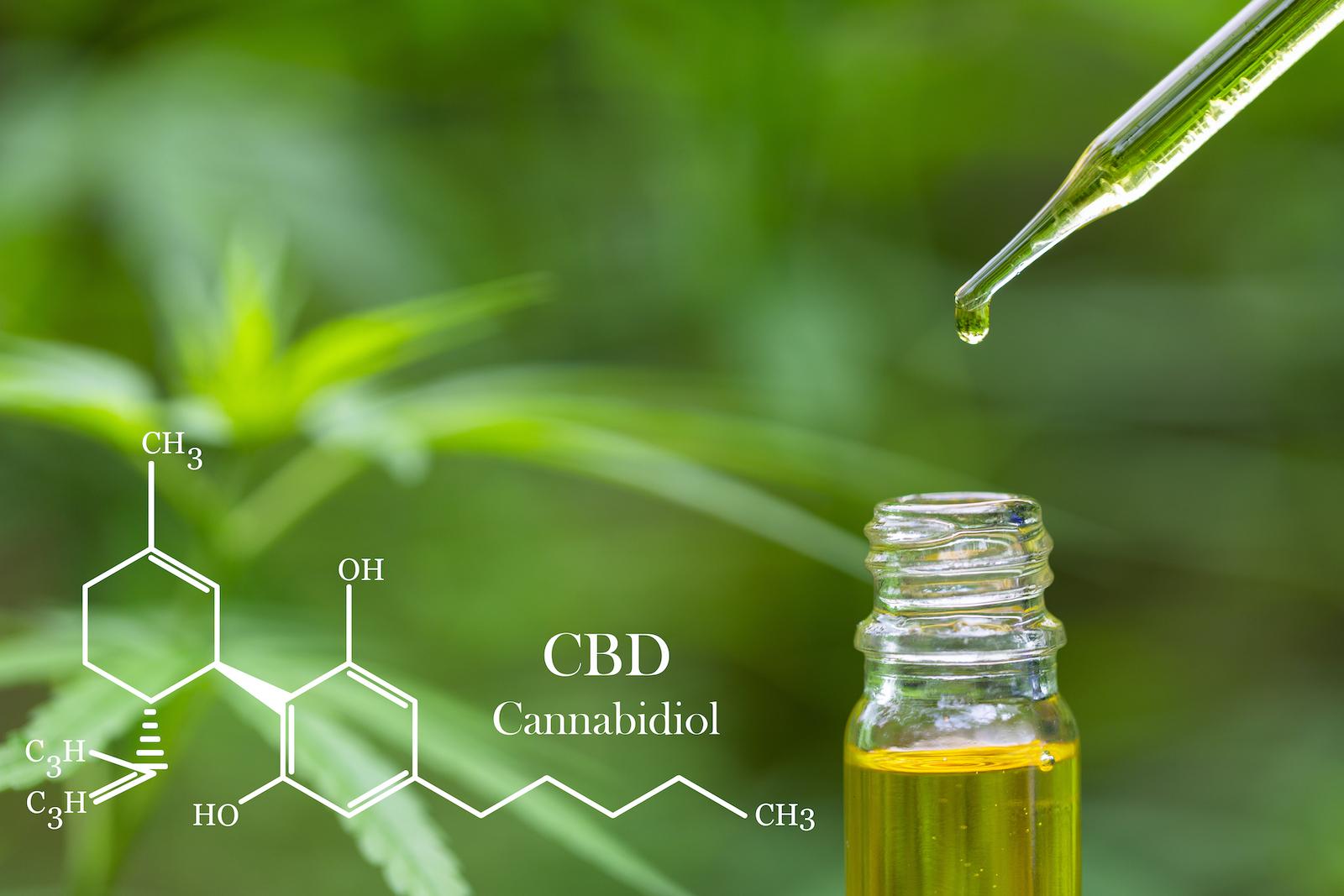 Cannabidiol (CBD), a phytocannabinoid with potential medicinal properties, has recently hit all levels of society with tidal wave force that very few saw coming. After being virtually unknown by most people not even a decade ago, CBD is now in the general lexicon with numerous companies riding the CBD wave: more than 1000 products are being sold through the internet, dispensaries, pharmacies, large national retail stores, boutique shops, and local bodegas. This, along with extensive media coverage, has made CBD a household name and spawned an international business with an estimated market value of more than $60 billion within the next few years.

Despite the growing CBD wave in society, it is clear that scientists, physicians, and the government were not prepared for the huge explosion of CBD use. The initial few scientists and clinicians interested in studying CBD faced regulatory roadblocks owing to its status as a schedule 1 drug. As such, there are today only approximately 21 published clinical studies investigating CBD alone (not in combination with Δ9 -tetrahydrocannabinol [THC], such as Savitex). The disorders span anxiety,

cannabis use disorder, Crohn disease, diabetes, epilepsy, graft vs host disease, Huntington disease, opioid use disorder, Parkinson disease, and schizophrenia/psychosis.Several open-label studies have also been conducted in relation to autism, cancer, pain, and sleep. Of these, CBD has received US Food and Drug Administration approval only for treating 2 rare and severe forms of childhood epilepsy (Dravet syndrome and Lennox-Gastaut syndrome).1 Despite such limited clinical studies, CBD has been widely touted as a wonder drug to treat a multitude of disorders and symptoms. Yet, governmental regulations have been slow to respond to the marked increase of CBD use. This continues to play out in conflicting governmental polices enacted federally (where CBD extracted from cannabis is illegal) and in many states (where CBD is legal formedicinal and/or recreational use). So, the major question finally now being asked is whether CBD is hype or if there is true medicinal potential.