“I am not a good enough salesman to sell a mediocre product.  Our philosophy as a company, no matter what we’re making, we want to find a way to make it better.  If we don’t, someone else will.” – Eli Callaway

We are a passionate foursome who have learned a lot about golf and golfers, and we’ve shared in the torture as well.

And golf is like life.  Both are anxiety and stress provoking, produce pain, and teach the importance of resilience.  Golf and life require the development of a sense of calm and focus, and a desire and commitment to improve.

We believe that cannabinoids  (chemicals derived from the hemp plant) can improve cognitive function and focus, produce a calming, relaxant and anti-anxiety effect, and alleviate pain through their potent anti-inflammatory properties.

The focus of PinHigh CBD is PURITY, QUALITY AND POTENCY, while providing maximum VALUE for our clients. 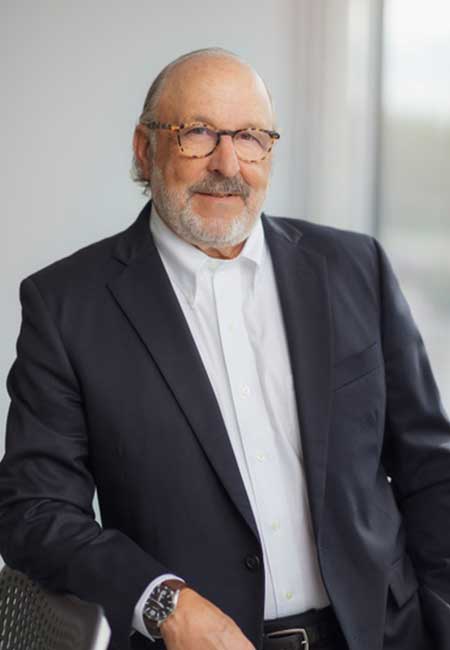 Michael J. Cohen is a retired Vascular Surgeon, and an avid golfer whose game suffered while he was working, never taking Wednesday afternoons off. He began his career in the golf industry at the age of 10 as a caddie at the Acacia Country Club in Cleveland and has been involved in golf ever since. Dr. Cohen was Chairman of Champions for Children for nearly a decade, the major charitable event for the Arnold Palmer Hospital for Children and Women, developing a close and cherished relationship with the King, even being on a first name basis: Mr. Palmer and Doc..

In 1990 he founded Inside Right LLC, a unique golf-themed note card company that featured an Arnold Palmer collection.

In 2006, recognizing his philanthropic spirit and support of the caddie, he was inducted in the World Caddie Hall of Fame by the Professional Caddie Association.

Since retiring from performing surgery 10 years ago, he has been a consultant in the healthcare industry, and is playing more and generally better golf.  With age, he became aware of the need for the potential performance-enhancing effects of CBD, and equally important, their pain
relieving ability. His goal for Pin High CBD was to create a different kind of company, with the highest quality products and transparency.

Michael is the President and co-Founder of Pin High CBD.  If you have any questions about the use of CBD, he will personally strive to answer all questions at doc@PinHighCBD.com. 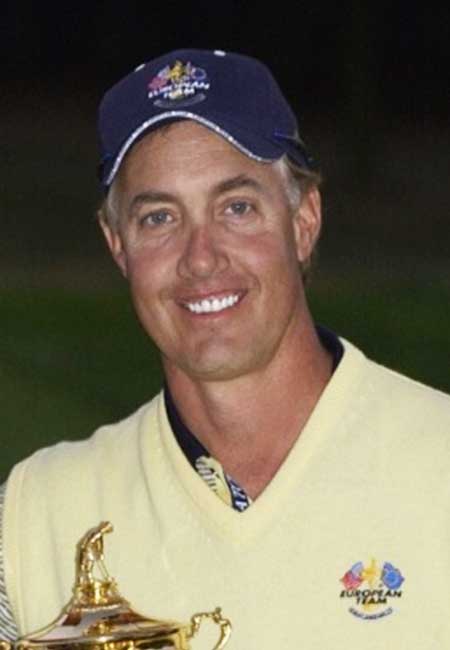 Russ Holden has been a PGA of America Class A golf professional since 1985 and had the great fortune of being the Head Golf Professional at Woodfield Country Club in Boca Raton, FL. During his time at Woodfield, Holden befriended resident and two-time Masters Champion, Bernhard Langer. From this friendship, Russ began working on the PGA TOUR, caddying both full- and part-time for the German Hall of Fame golfer from 1991 until 2006. Holden also served as Langer’s PGA TOUR instructor, coaching him to a 4th place finish in the 2004 Masters; a 4th place finish in the Open Championship in 2005 at Andrews; and served as the Caddy Captain of the European team at the 2004 Ryder Cup at Oakland Hills in Michigan.

Since then, Russ has founded and operated the highly successful “Caddy For A Cure” program on the PGA TOUR with the world’s best players. He has had his share of aches and pains traveling the globe throughout his career and believes that Pin High CBD is the answer to most every golfer’s inevitable pain and misery.

Russ is a co-founder and VP at PHCBD. 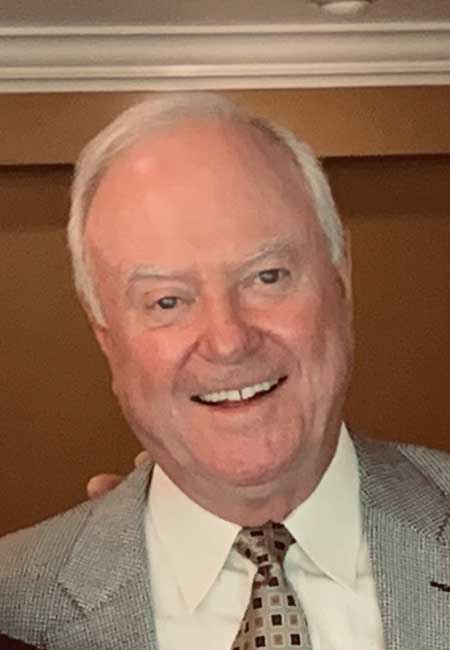 After college, Bill Conwell spent the first 37 years in sales & marketing, business development, and strategic partnerships in the high-tech sector with IBM, AT&T, and several high-growth hardware and software businesses.

In 2005, he followed his passion for golf into the golf industry and was instrumental in the development of several amateur and professional mini tours. He was also one of the founders of Back9 Network, a golf lifestyle streaming and TV network that launched on DirecTV in 2014.

Subsequently, Bill has been engaged with several start-ups in the sports industry including publishing, fine wine & spirits, and several healthcare initiatives. He was also the VP – Business Development for the Orlando Storm, Florida’s only professional tennis team in the World Team Tennis organization.

Bill is a graduate of St. Joseph’s College, Indiana with a B.S. in Mathematics/Computer Science, and currently lives in Lake Nona, Florida.  He is a co-founder and VP at PHCBD. 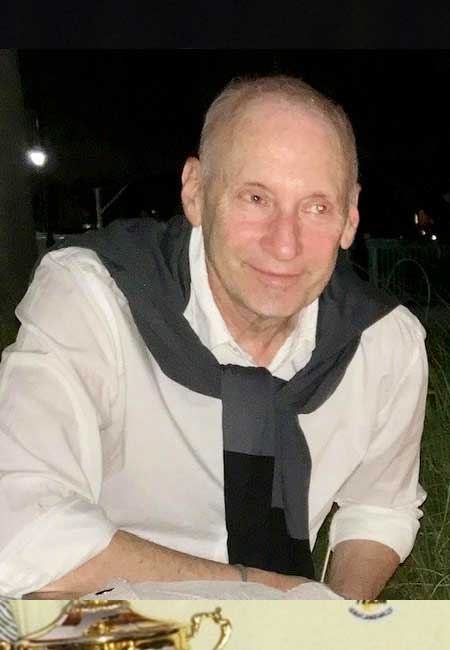 Stan Denenberg is an experienced licensing, branding and marketing professional with over 22 years of experience in the golf industry, coupled with an additional background in allied leisure product industries and publishing.  Previously in his career, he founded Winning Edge Designs LLC and launched the licensing divisions of Loudmouth Golf, Creative Covers and Volvik Golf.  While at these companies, he collaborated with many PGA and LPGA Tour players and their agents.

As Stan has experience running teams, divisions and companies, he will oversee Pin High CBD’s development of new distribution channels, both domestically and internationally, as well as being part of the team evaluating new opportunities for endorsements.  Stan will be instrumental in developing our customer outreach, aligning all touchpoints and defining the face of our brand.

Stan was a member of the Penn State University golf team and graduated with a degree in marketing.  Stan, a co-founder of PHCBD, is VP of Business Development and Licensing.  For related matters, and media or distributor inquiries, he can be contacted at support@PinHighCBD.com